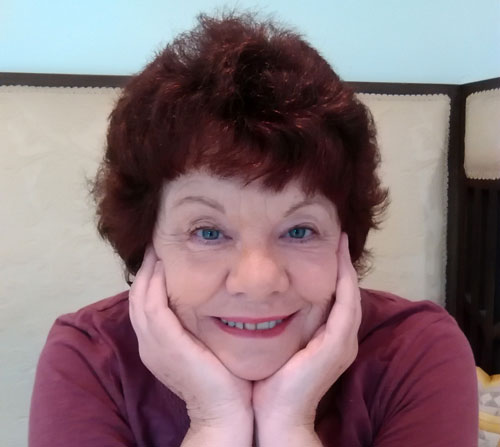 Marion Eaton was cash-strapped, newly married and pregnant, but still set up her Solicitor's practice in a small market town in the 1970s, when women Solicitors were very few. Little did she think that 25 years later, through mergers and acquisitions, her firm would become part of one of the largest and most prestigious legal firms in South East England.

While still working in the firm, she was able to follow a lifelong interest in natural medicine and celebrated her 47th birthday by qualifying as a Professional Aromatherapist and Reiki Master. For some years she practised law and complementary medicine side by side, opening the Professional Centre for Holistic Health in Hastings Old Town, which provided facilities for some 16 therapists, in the late 1990s. Retiring from the legal profession in 2004, she continued to practise aromatherapy and Reiki and to teach various workshops until she 'retired' to the country in 2008, where she still teaches Reiki and other workshops with a complementary health / metaphysical theme.

Now she has discovered another passion - for writing! To date, she has self-published eight books under the name of M L Eaton. The first is a fictionalised memoir entitled Soliciting from Home which she wrote under the pseudonym, Melanie Russell. Three - the Mysterious Marsh Series - are legal mystery thrillers with a touch of history and a supernatural twist; three - the Faraway Lands Series - are fictionalised memoirs of a childhood spent in exotic locations; and the last, entitled Spinning into Form, is an explanation of subtle energy combined with meditations.

She is currently working on a book entitled Sacred Earth which reflects her 30-year fascination with Earth Energies and ameliorating the effects of geopathic stress.